Audrey Ivory and myself are proud to present our new Burlesque Production House:
LE TASSEL D'OR 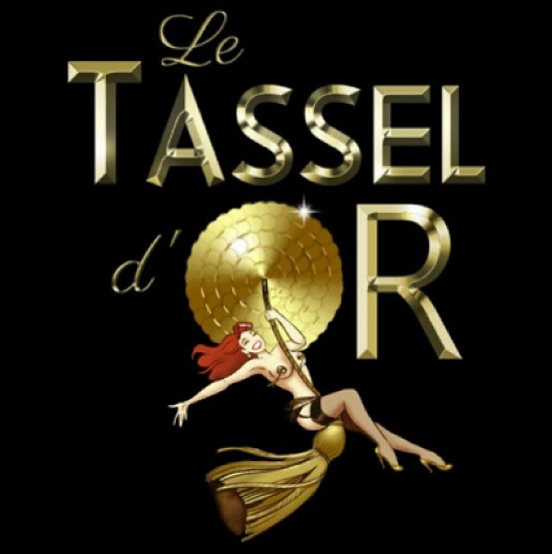 We're proud to present a show this January 10th at the Lion D'Or Cabaret hosted by none other than Quebec's favourite humorist; Laurent Paquin!!
This show will provide a nice little kick to the new year with a retro chic ambiance and constant entertainment - may it be burlesque on stage, a live band, a contortionist at the bar, a lovely damsel on stilts dancing through the crowd, a three breasted snake charmer taking photos with you or a magician performing illusions right at your very table. Come laugh your face off and dance the night away with us!! Buy your tickets HERE!! Don't wait - they're going fast!!
Join us on Facebook HERE!

In the meantime here's a fun little teaser ;) 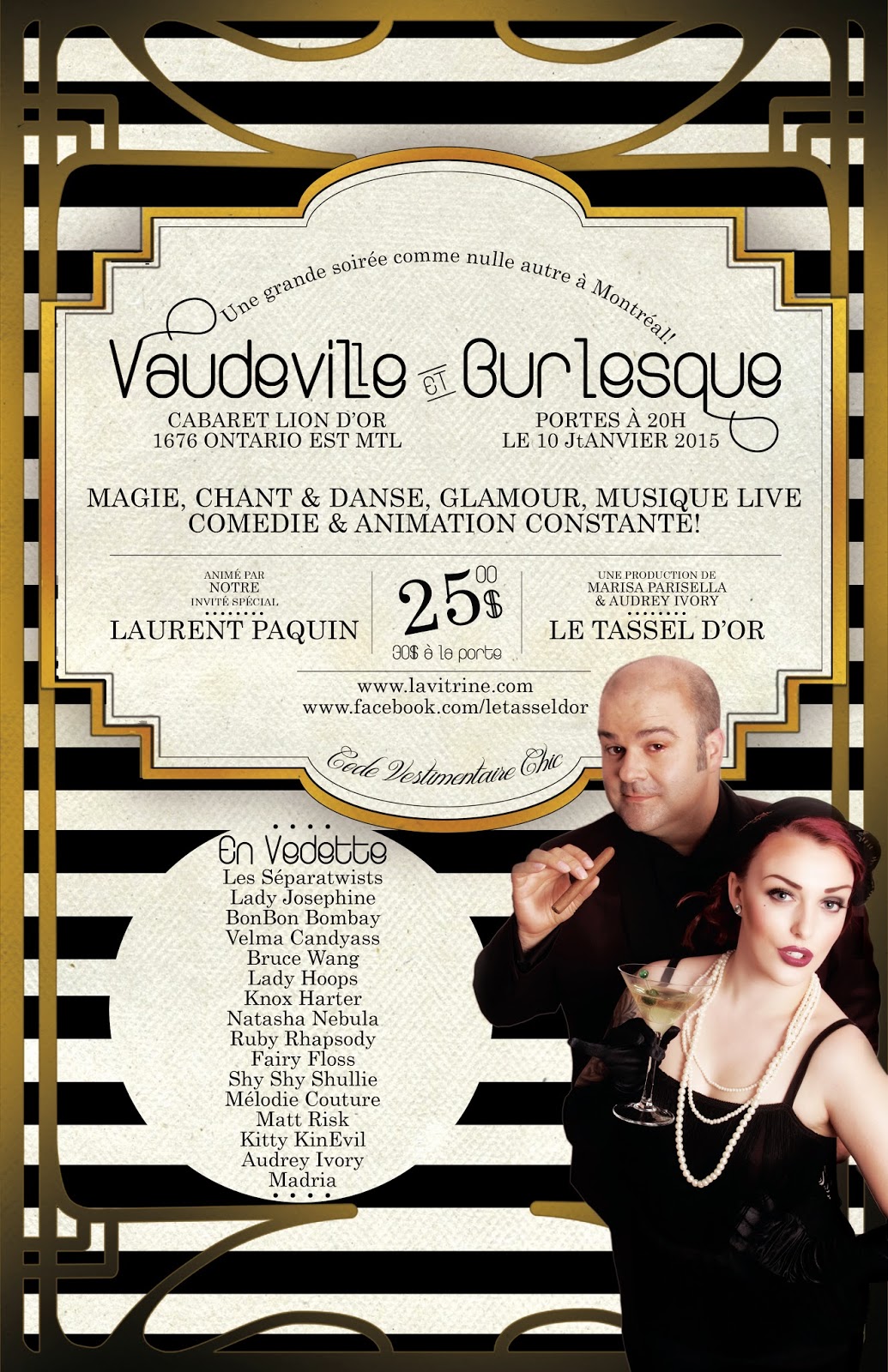 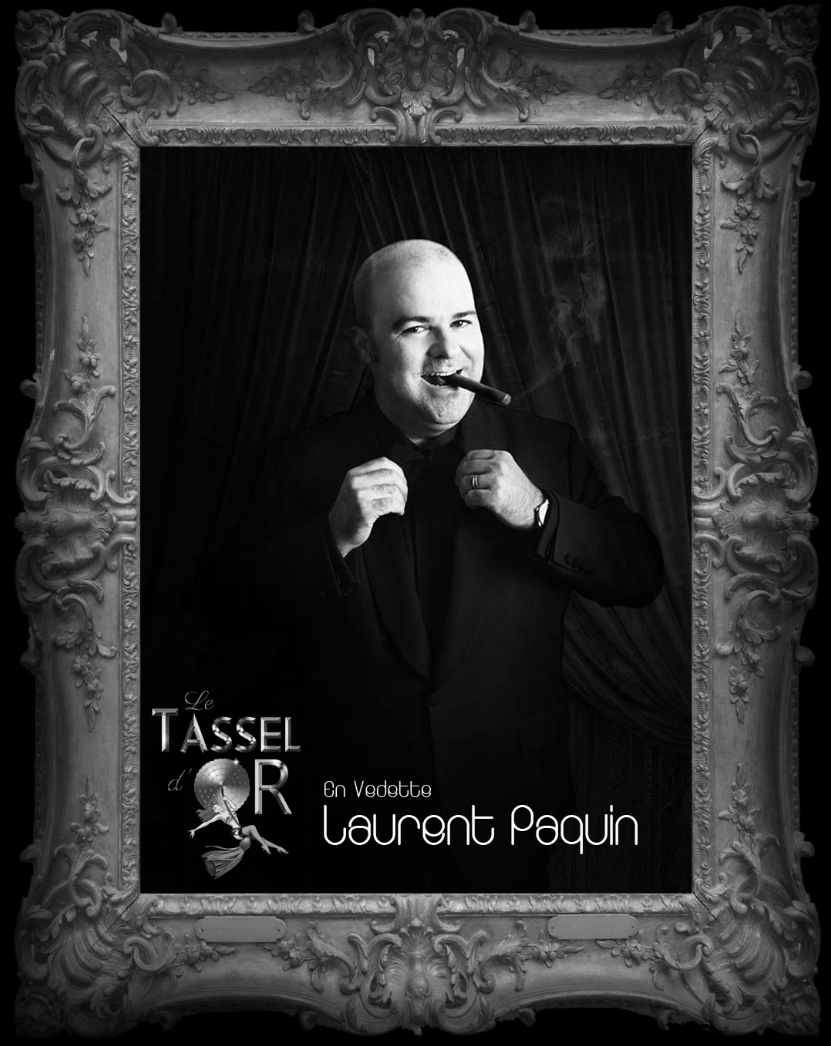 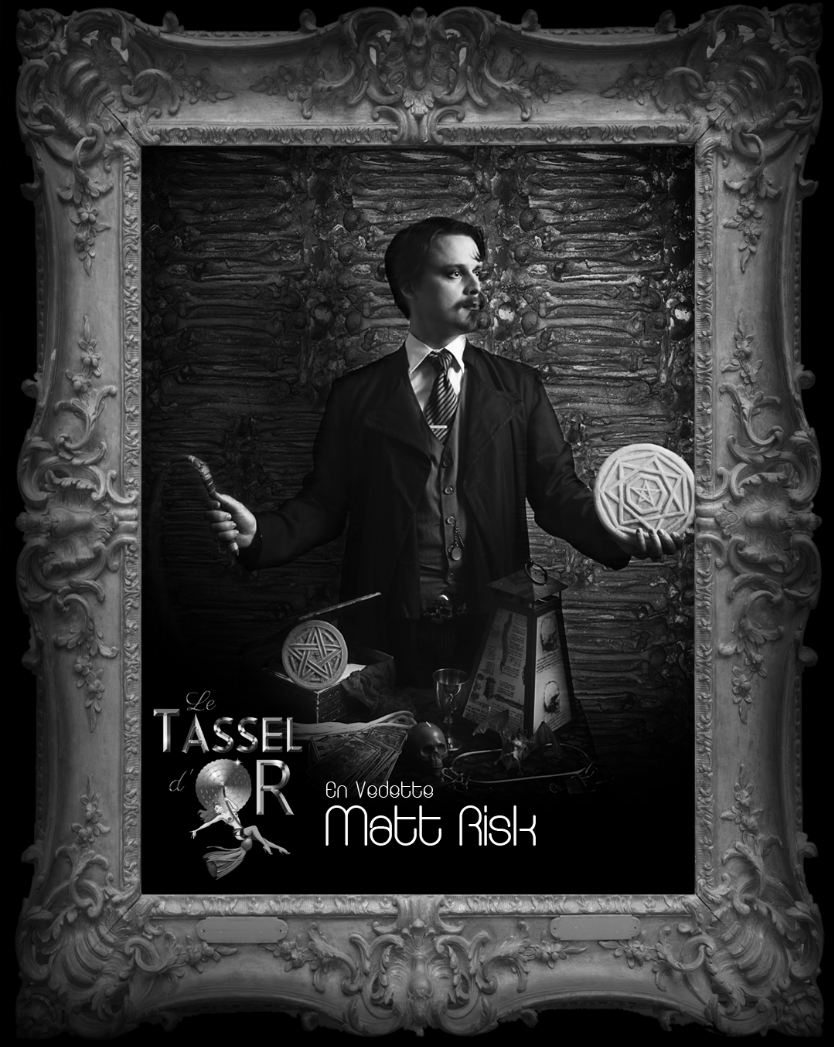 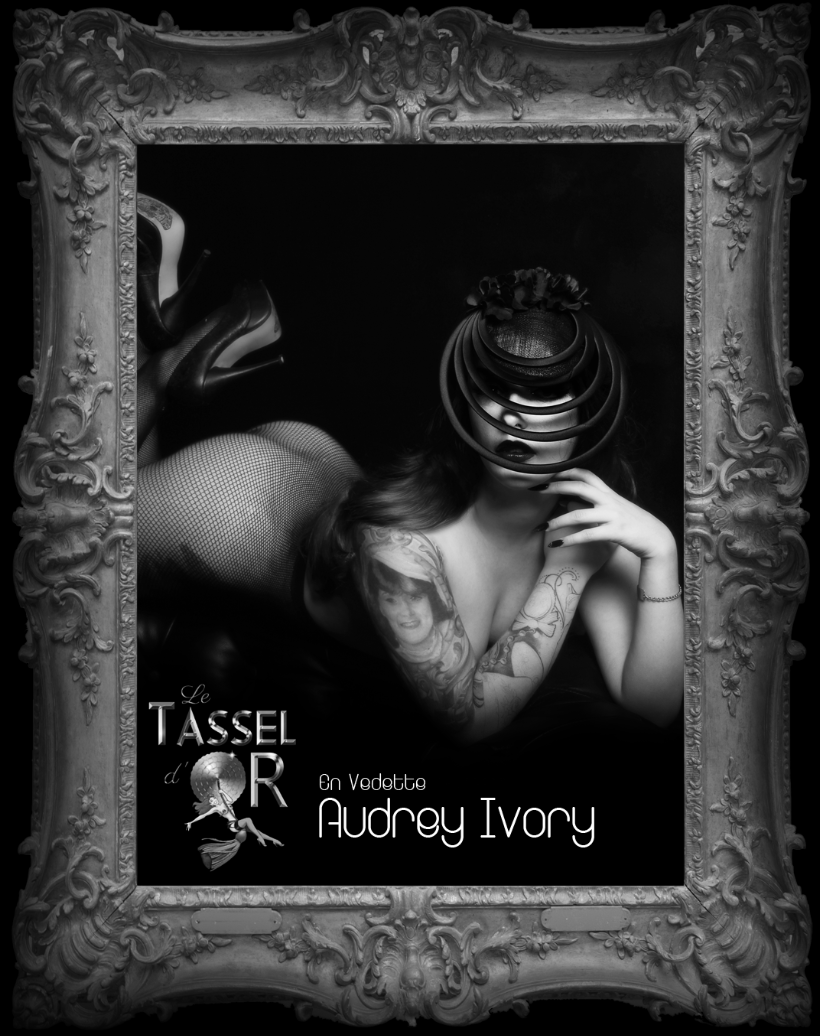 Posted by Marisa Parisella at Friday, December 26, 2014 No comments:

Flames land us a new home!

WOW.
What a crazy couple of months it has been!
First - I'm sure some of you heard; Diablos (the restaurant below us) literally burst into flames. The fire destroyed pretty much the entire building and in the process exposing the nice little old lady next door's massive grow-op. Who knew? We were fortunate however, the firefighters saved the majority of our stuff - both personal and studio. It was a hectic day as we waited outside (me in my pyjamas with two restless dogs) to find out if anything was salvageable at all.

The fire stopped around one in the afternoon, but the firefighters continued to douse the embers and take apart the walls for a steady six hours. It was hell. 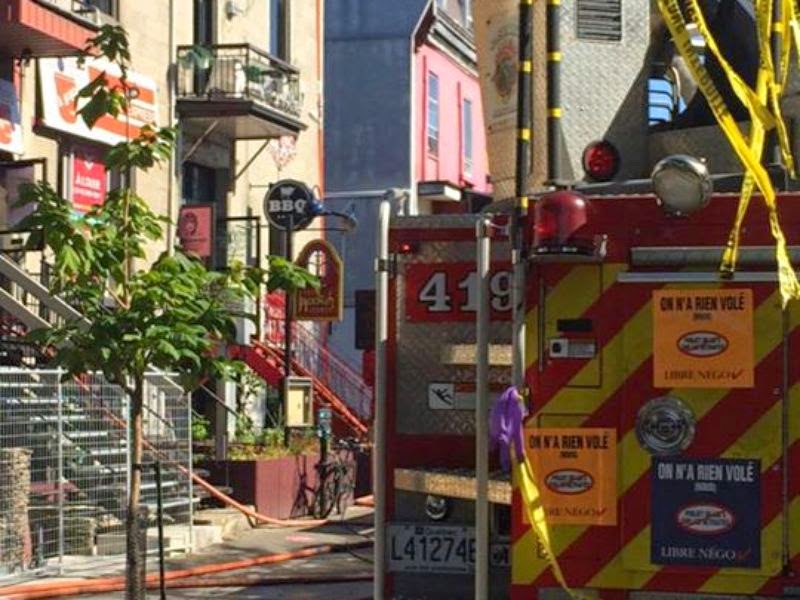 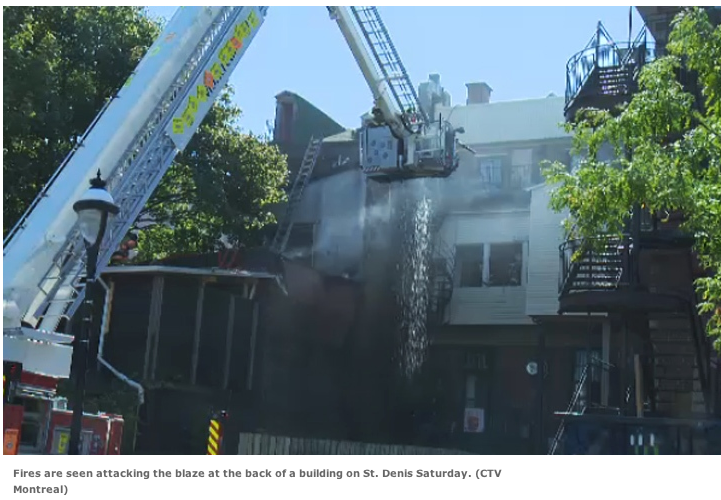 Thankfully we were escorted in by some awesome firefighters who helped us pull out the necessities. At this point we had been drinking beer on our handy red cross provided blanket in the alley behind the blaze for also a solid 6 hours... so needless to say Meg haggled to be escorted by the firefighter of her choice. You have to laugh, right?

Homeless, studioless and feeling like the littlest hobo, we wondered where we were headed and who could take us in in such short notice? Finding an appropriate space that doesn't cost a fortune (starving artists over here) isn't all that easy in MTL. The rent was either way too high or affordable but too far from downtown in every available space scouted. BUT THEN - the awesome people at La Commune stepped in. Not only did they offer us an affordable space but they also provide us a genuine communal atmosphere, where everyone helps each other out, people brainstorm together and shit gets done. I couldn't ask for a place that feels more like HOME. 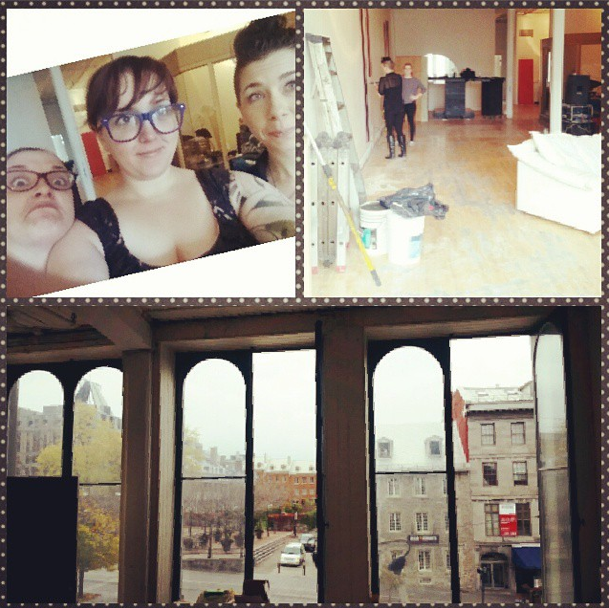 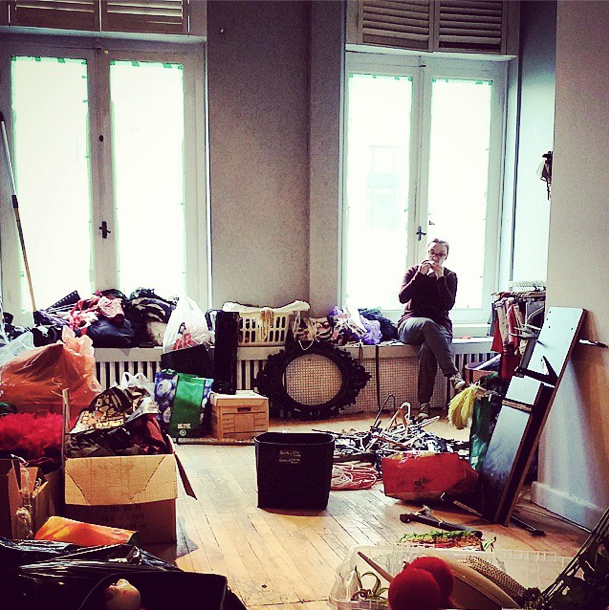 Thank you to all our friends and family who KICKED ASS and helped us clean, move and just cope with this huge ordeal. A really special thanks to Fred, who tirelessly made trip after trip, moving our shit in nothing less than a hearse. Yes, a hearse. It was rad. 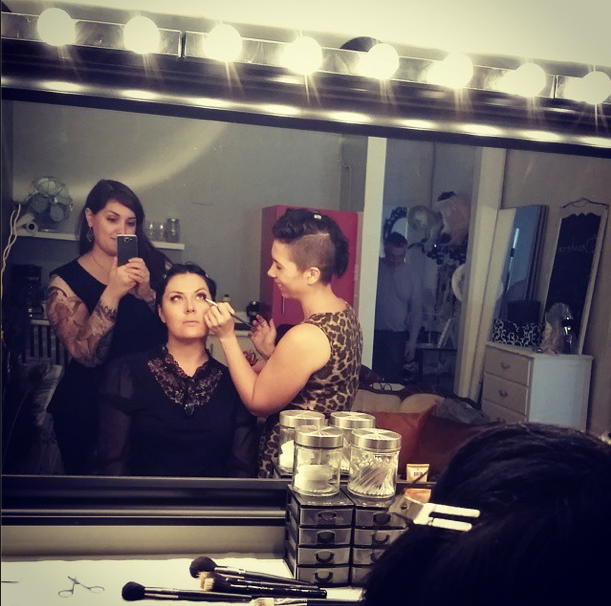 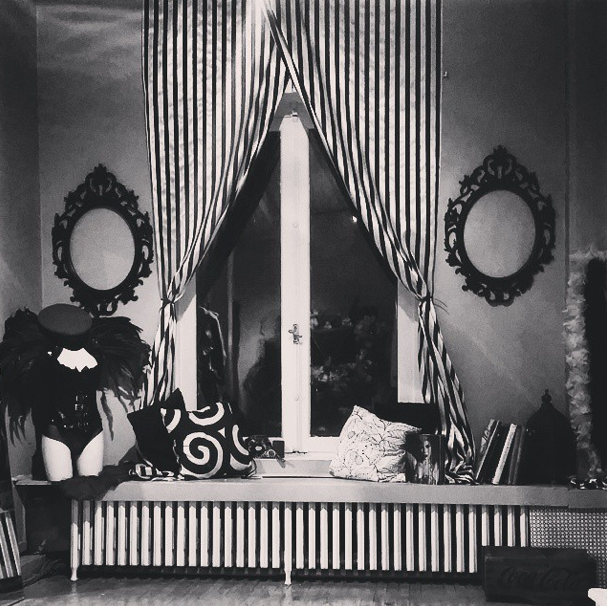 Please check them out HERE and see all the amazing services they have to offer.
That being said; we had to change our number as well as our address so check us out here:
514-775-3218
440 Place Jacques Cartier (Old Montreal)
suite 200

Here are some shots of the event space I took for La Commune: 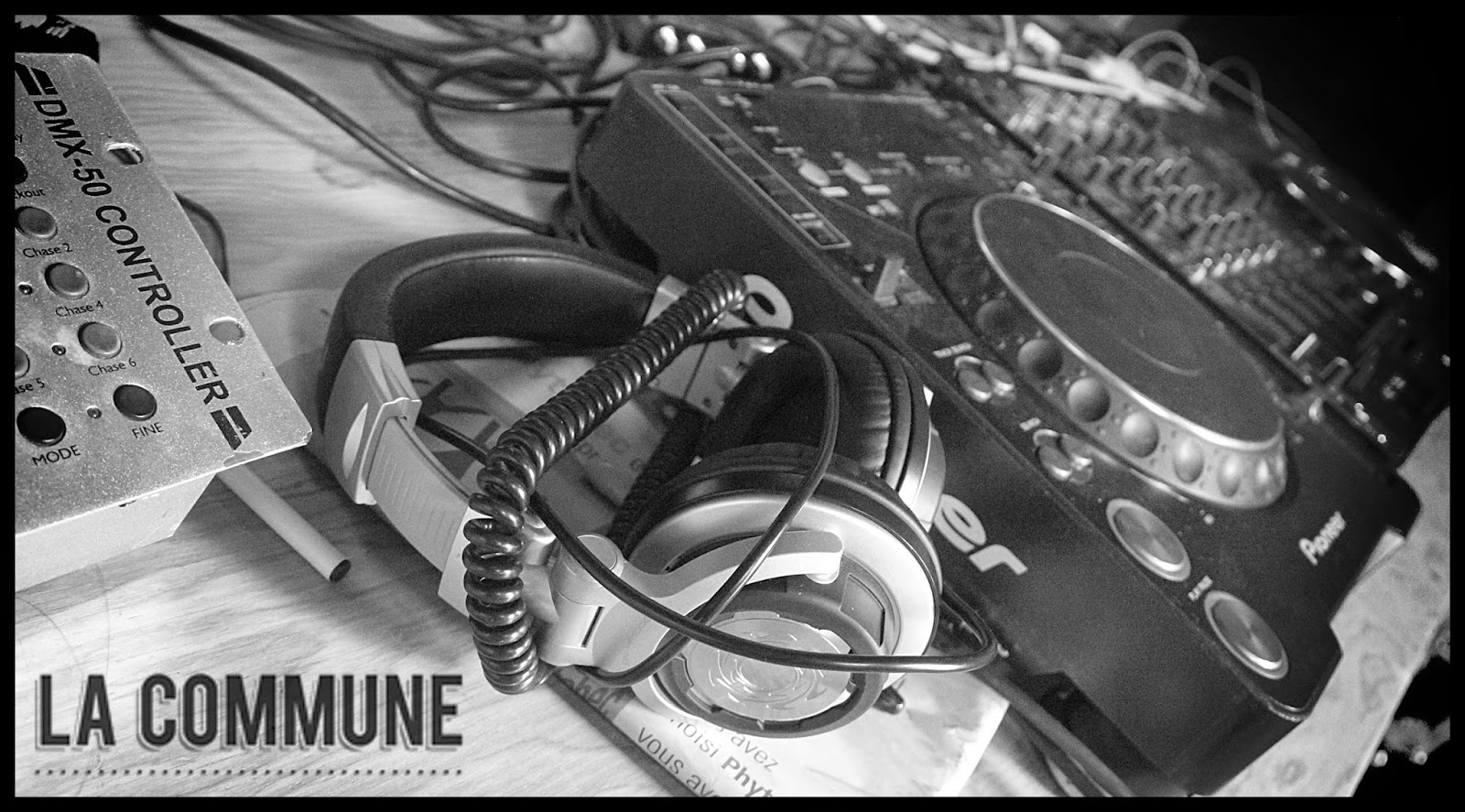 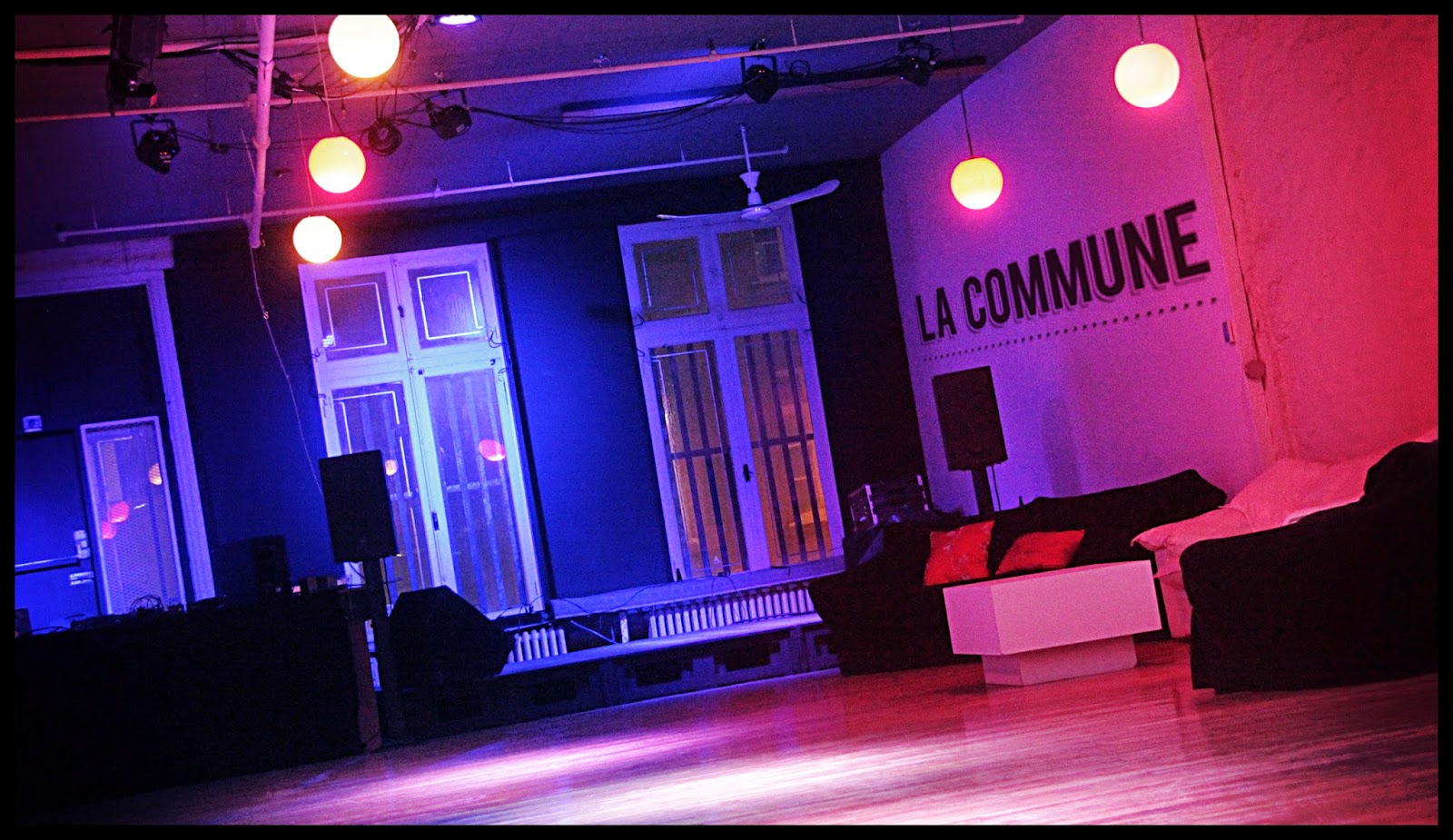 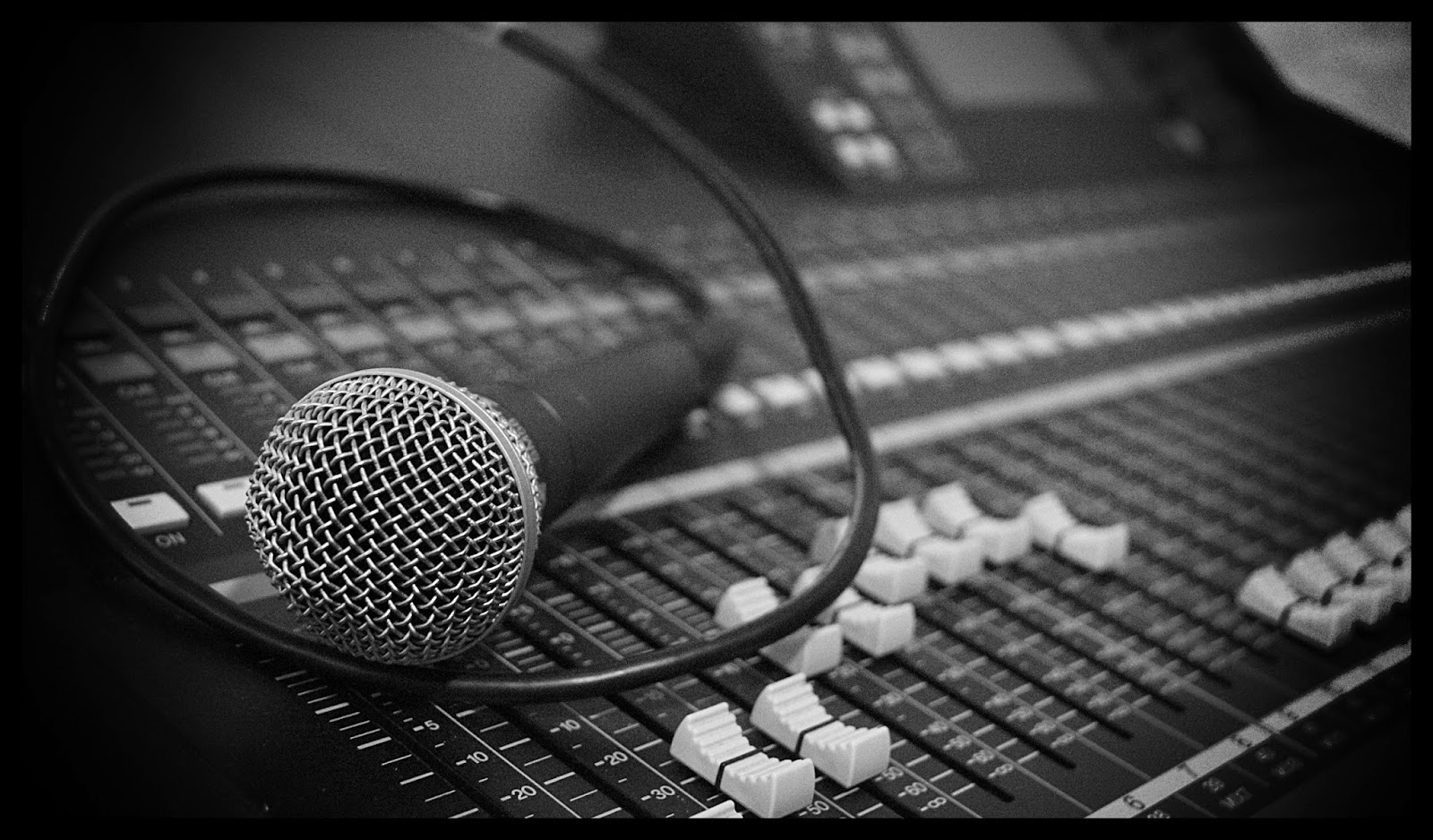 Posted by Marisa Parisella at Friday, December 26, 2014 No comments: